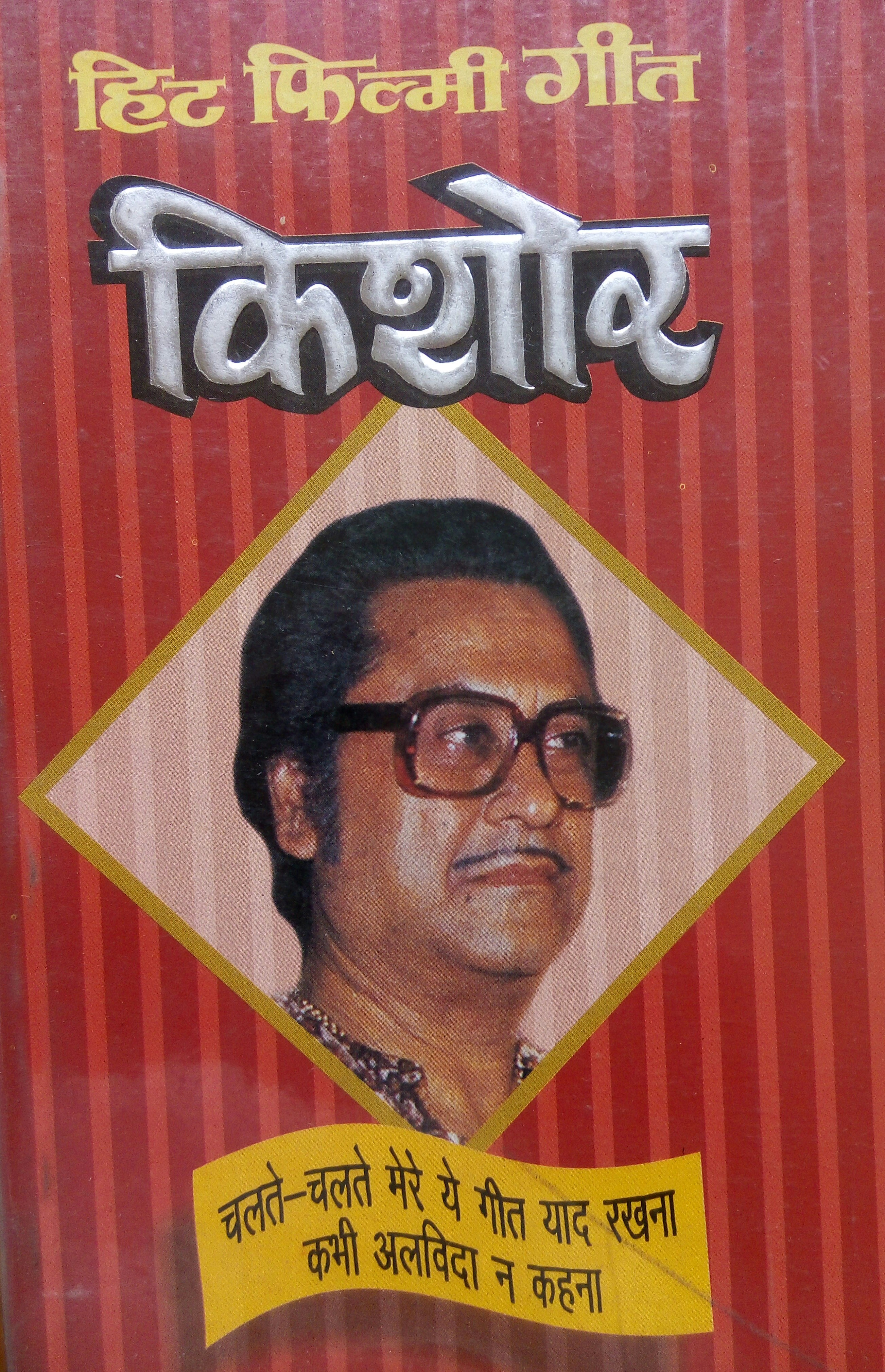 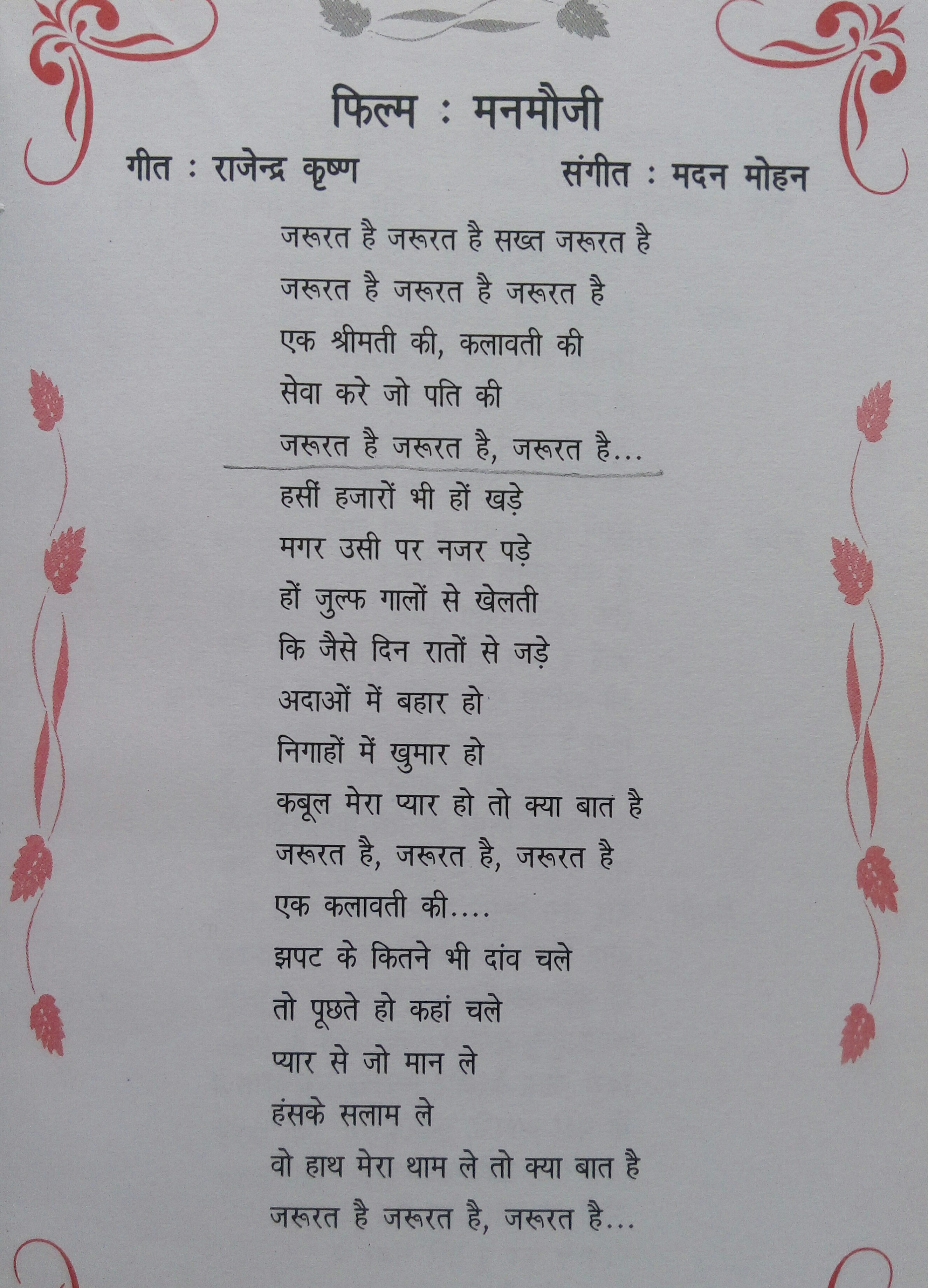 He highly complimented his beloved Kishoreda for such a haunting number. Kishore Kumar openly confessed he could have never sang “Na Kisi Ki Aankh Ka Noor Hoon” like Rafi did in ‘Lal Quila’.

For years, the media without knowing inner details projected Mohammed Rafi and Kishore Kumar as arch rivals. Competitors they were but never rivals. In fact, when Mohammed Rafi sang “Man Mora Bawra” and “Ajeeb Dastan Hai Yeh Meri” for Kishore Kumar, the multi-dimensional Kumar could not and did not protest. Though he was the hero in both Ragini and Shararat, Rafi sang for Kishore under the baton of O.P Nayyar and Shanker Jaikishan, very effectively creating musical history.
(This picture was taken when Kishore Kumar visited Rafi at his son’s Khalid’s place in London)made between the two singing the same number as Kishore’s one was pathos oriented and Rafi’s romantic.

In the 70s, both sang “Woh Din Ke Baat” in Jangal Mein Mangal and Yadon Ki Baraat each composed by Shanker Jaikishan and R.D. Burman. As Kishore Kumar set the nation literally dancing to his Zindagi Ek Safar in Andaz, Rafi proved a perfect foil for him with the sad antara of the same song, Hanste Gaate. Madan Mohan composed the unique “Yun Na Sharma phailade” with Kishore Kumar at his romantic best and Mohammed Rafi rendering the tragic portion, Are Hansne Wale.

The 70s had Kishore Kumar ruling the roost with the maximum number of hits tuned by S.D. Burman, R.D. Burman, Laxmikant Pyarelal and Kalyanji Anandji. Yet, Rafi held his own with his inimitable Tum Jo Mil Gaye Ho, Teri Bindiya Re with Lata Mangeshkar and undoubtedly Aye Mere Man though his tonal quality had received a back seat due to a throat infection.

R.D. Burman, who was mainly instrumental in creating the Kishore Kumar wave, had to lean on Mohammed Rafi for his super hits Chand Mera Dil, Kya Hua Tera Wada and Yamma Yamma. These songs signaled Rafi’s glorious comeback in the late 70s after a brief lull earlier. Even later composers like Rajesh Roshan and Bappi Lahiri could think of no one else except for Rafi to render, Dil Ki Kali, Are Re Re Aisa Tarana and Saathi Re Gam Nahin Karna. Kishore was always with them but some songs could never be thought of without the inimitable Mohammed Rafi.

The blank face of a heartbroken Kishore Kumar prior to Mohammed Rafi’s funeral explained Kishore’s innermost feelings for his more illustrious senior, who was much more to him than a rival or competitor. No wonder Kishore Kumar paid his richest tribute to Mohammed Rafi with his Bengali haunting number, “she jeno amar pashe ajo boshe” after his favourite singer’s death. No one knew better than Kishore Kumar that Mohammed Rafi had a range and versatility which he never possessed himself.

(This picture was taken when Kishore Kumar visited Mohammed Rafi at his son’s Khalid’s place in London. Image courtesy: Yasmin Rafi through www.firstpost.com)

Open a(ny) newspaper, browse through the TV channels, visit FB… do whatever to know what’s happening around – everything is filled with unpleasant news and very disgusting, lowly language. The newscasters, anchors, reporters are very good people – in person – as individuals, but when it comes to present anything to the public, they only focus on cheap publicity. Why? Why?? Many of the educated people have already stopped watching the so-called “discussions” and “talk-shows” on these 2-bit useless channels. I’m one of them too!!! So, these days I am feeling very happy (!!) because I get more time to read books which is my passion!!

I was up until well past midnight. I watched this wonderful documentary.

Lovely film. Being a great fan of this incredible singer, I enjoyed watching it!!!! 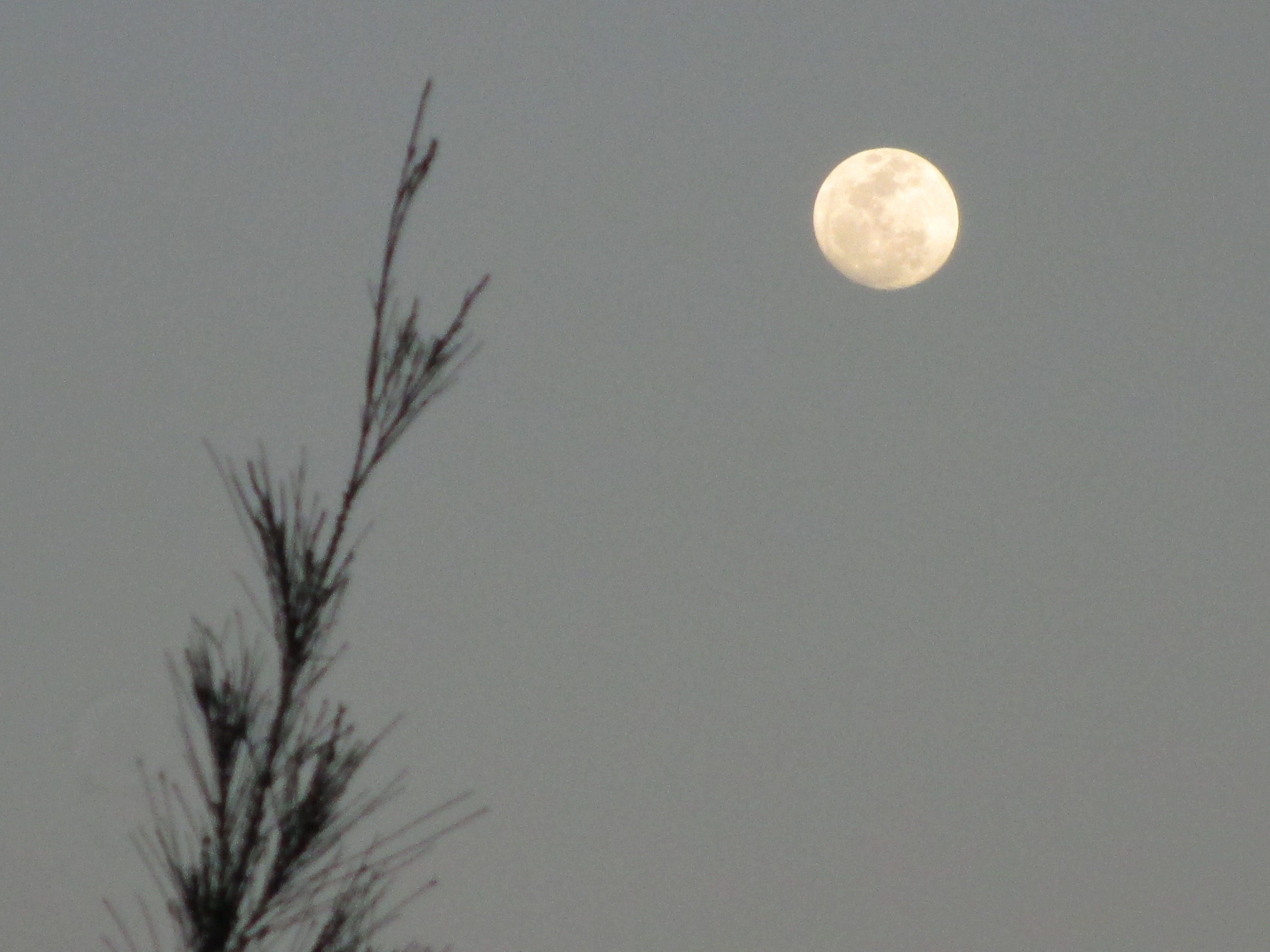